Talk to the worldLink 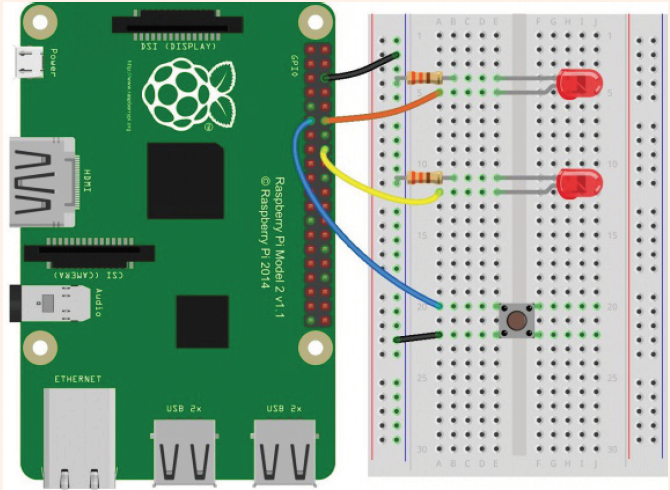 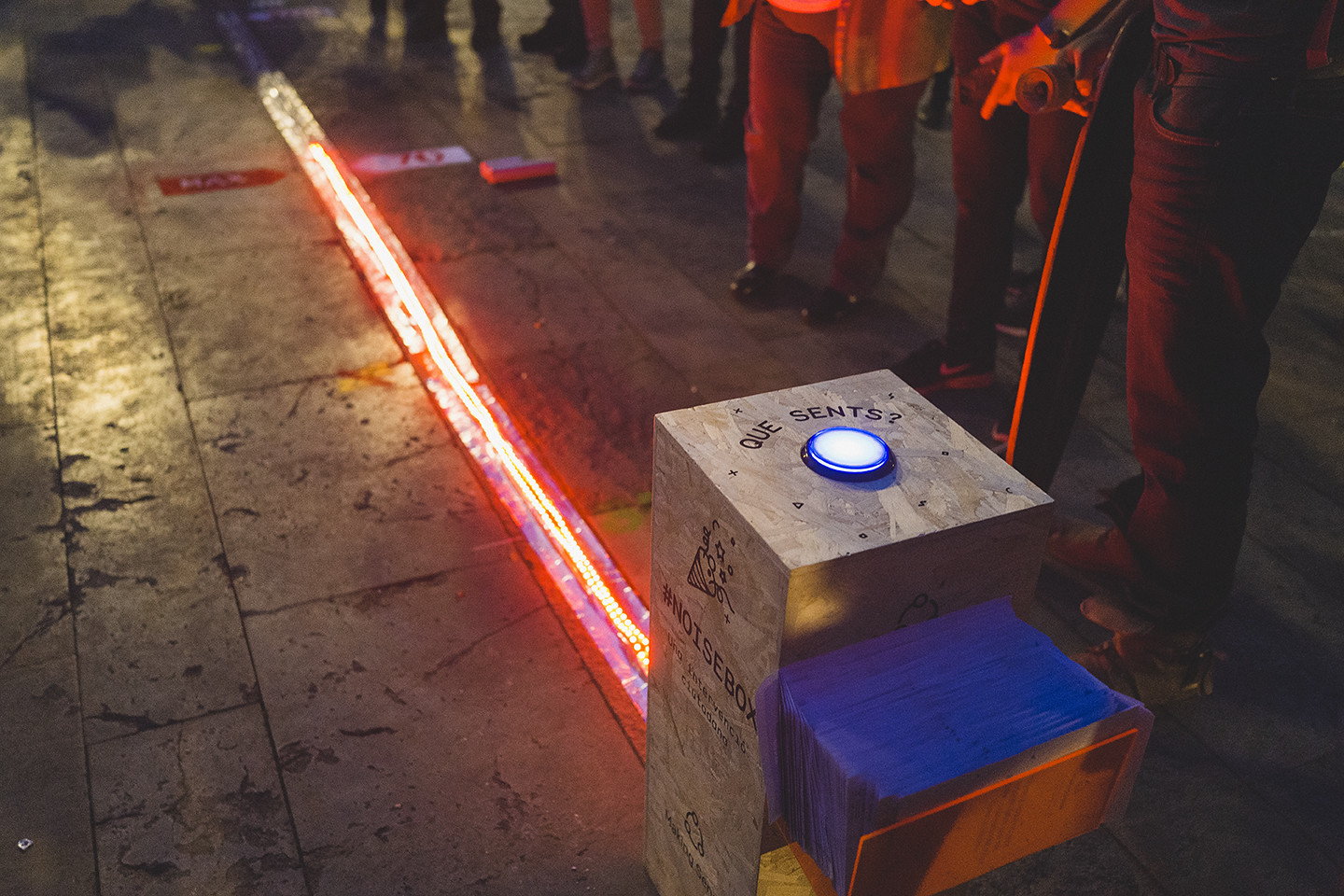 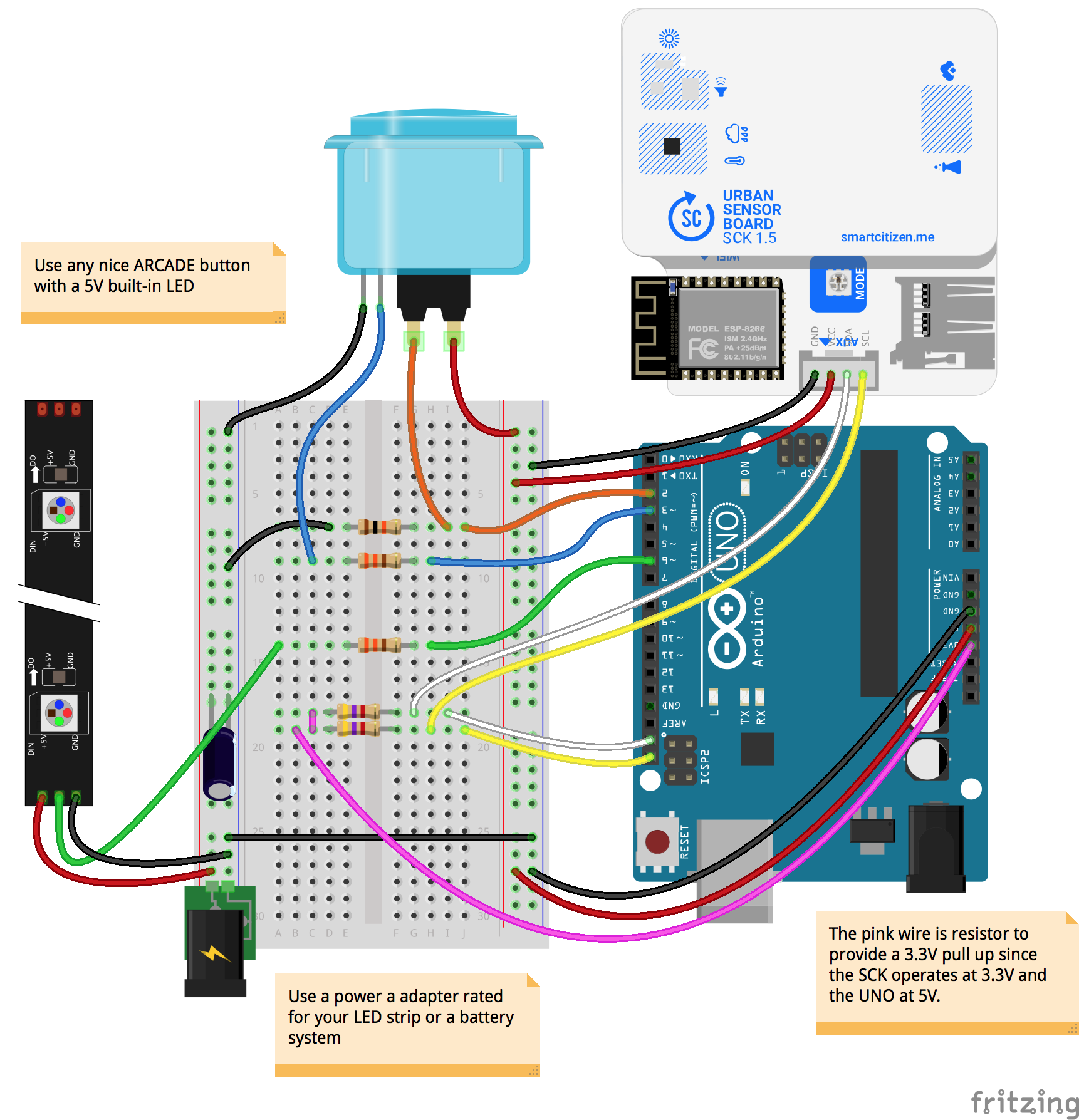