This guide will try to summarize the basic steps to debug your sensors whenever there's any problem. Let's be clear, there is no unique reason or point of failure for the sensors to fail, and very likely, if you use them extensively, something will happen, either after 1 month, 1 year, or 5 years. It is key to know how to debug them: 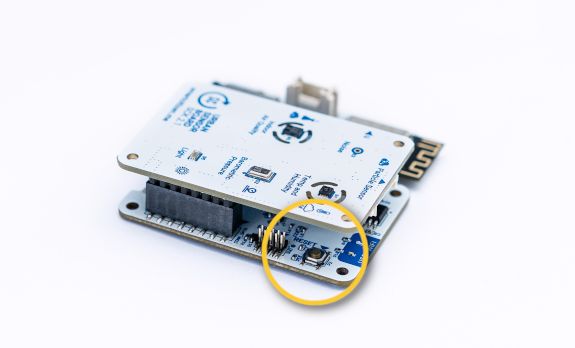 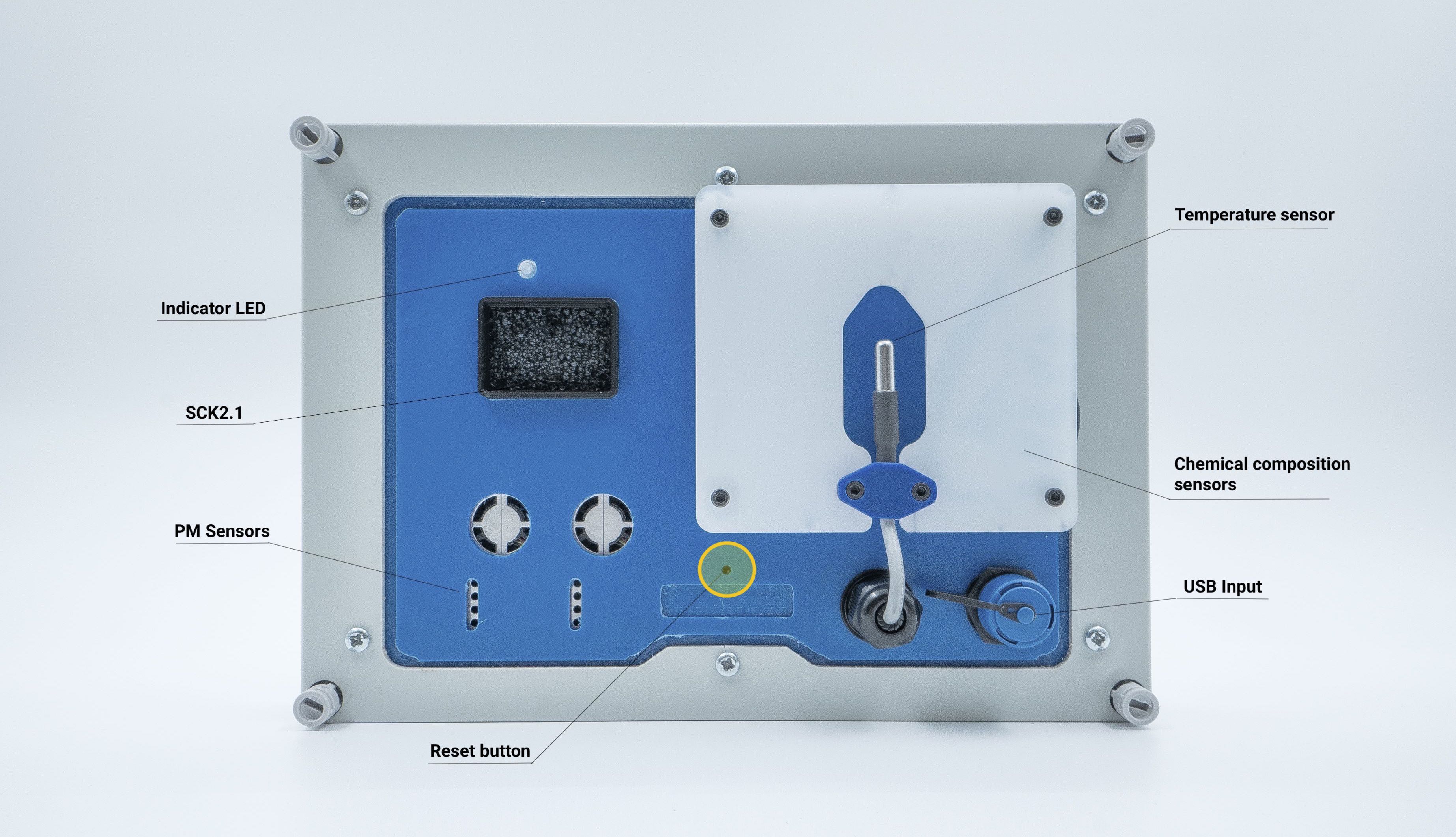 As said above, there is no single point of failure for the sensors.

Note this for later. If it's an old version of the firmware, it might help to directly upgrade.

This should show if all the sensors are being recognised. If one of them is missing from the list, you can try to check the i2c bus (where most of the sensors are connected):

If one of the sensors is not shown, it means that there is probably a hardware issue with the sensor itself and that the microcontroller is not recognising it. Now, it would be useful to look for corrosion signs around the sensors and maybe reflash the firmware in case there is a better detection of the sensors in a firmware update. Otherwise, it is likely that the hardware is no longer functioning and it needs replacement.

If this doesn't help, try to reflash the firmware, as there might be improvements. If it helps, also update and check if it improves. If the sensors heat up too much, there might be an electric issue.

Normally, configuration or connectivity issues can be due to the following reasons: - Typo during the setup process - Old firmware 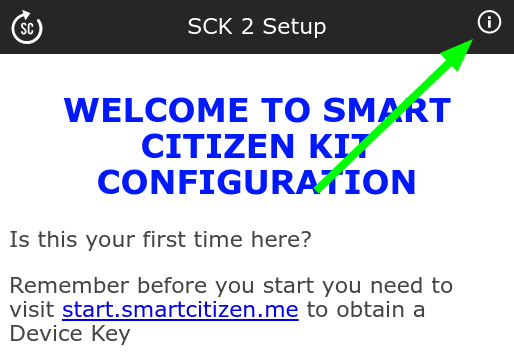 If you see a problem with the configuration, you can fix each item or the whole thing by typing:

Note that the token does not have quotes around it and that the SSID and PASS have straight quoutes.

In case there is no problem with the configuration, there problem might get solved by a firmware update.